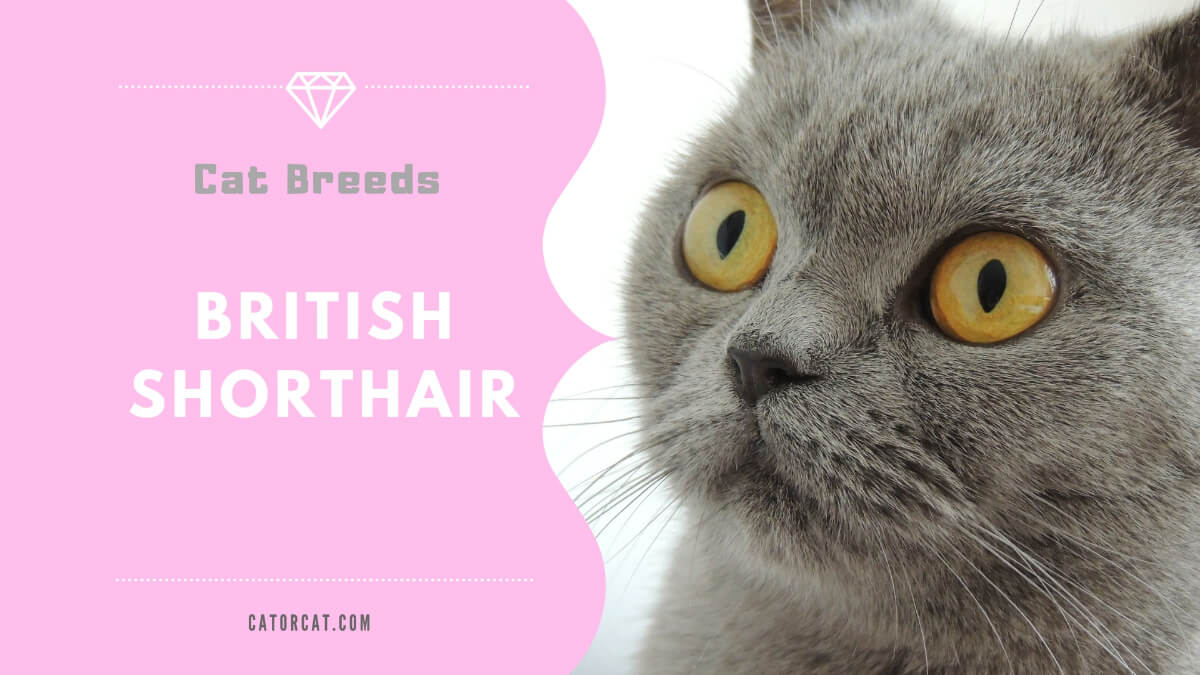 The ancestry of these cats goes back to Rome and its olden days. But in the latter half of the 18th century, Harrison Weir had officially declared these British blue cats as a recognized breed. They almost are dead and buried at the time World War II, but some great efforts later saved their breed from extinction.

These British blue kittens take quite a bit of time to attain maturity, as long as 4 years. The sizes of these British shorthairs vary from family to family within their breed. Generally, a mature cat weighs around 12 to 18 pounds, whereas a female cat of the same age weighs considerably low.

These British tabbies have a grey-pinkish coat.

These British blue shorthairs normally weigh around 12 to 18 pounds and are medium-sized.

The average life span of these cats is around 15 to 18 years. As far as health problems – this cat is one of the healthiest. He is only prone to a couple of genetic health problems: Hypertrophic cardiomyopathy (HCM). This is a form of heart disease. Hemophilia B, a bleeding disorder, for which there has been a DNA test established to help breeders identify carriers and affected cats.

The British shorthair cats are always relaxed domestic cats, but they are very mild-tempered though. These British blue kittens are very gentle and have a tendency to get very emotionally attached. 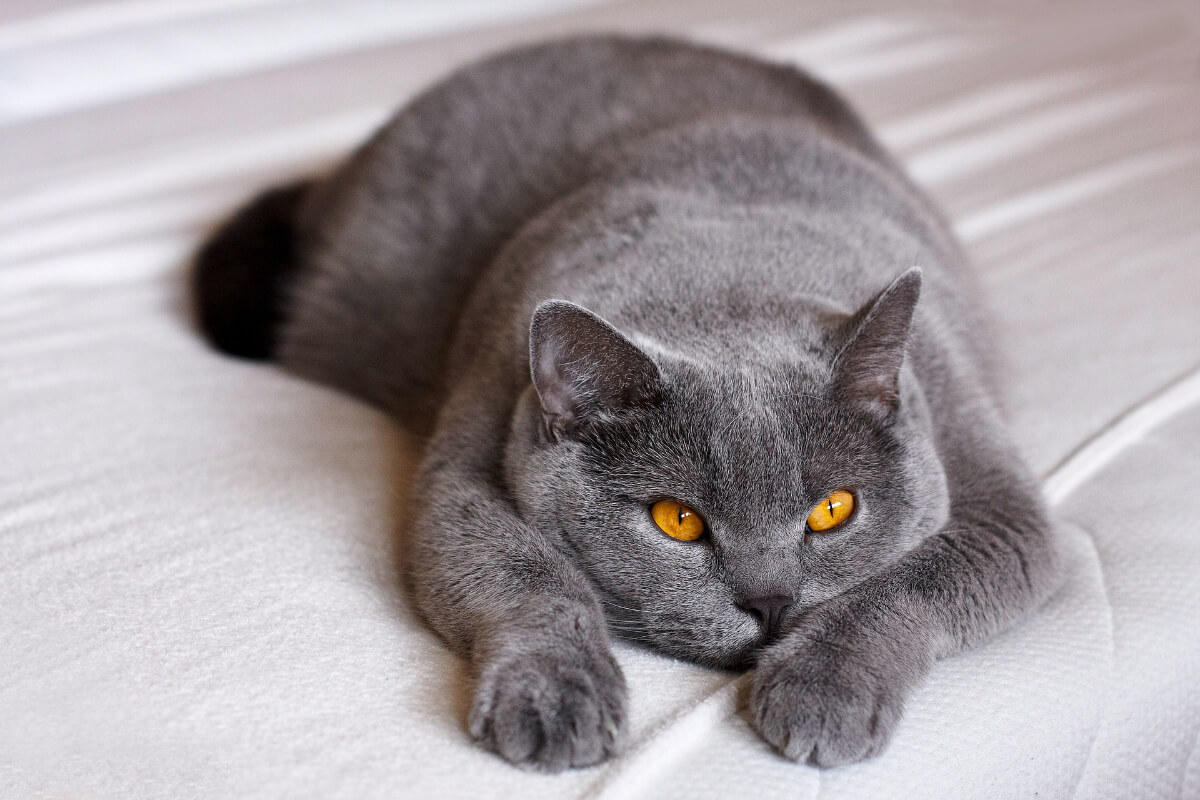 There are some reports that say these British cats entered into its land during Roman period. They were domesticated and were used to catch rats and rodents in-home, thus making them working cats (instead of the street cat).

Some people say that Harrison Weir himself created this breed (by his own breeding standards). While the other section feels, these British tabbies were bred by some cat lovers at that time. These cats were first exposed to the outer world when a cat show took place in 1871 at Crystal Palace organized by Harrison Weir.

These tabbies are round-headed with round and wide-opened eyes. The smiling impression on the faces of these British kitten is surely the eye-catching aspect of this breed. Their ears are wide and have considerably short hair on their bodies as the name suggests.

These British blue shorthair kittens are very affable. However, adult tabbies are less active when compared to other breeds of cats. They are not generally buzzy, and here are few qualities to describe these British short hairs. They are calm, intelligent, quiet, and independent.

These breed takes a long time to attain maturity. Both male and female cats continue to fill out and thicken up until 4 years of age.

These cats tend to get fattier with their food habits. Care must be taken to keep them fit all the time; otherwise, their life span would be shortened in big time. Feed them healthy cat food. These British cats require proper grooming, so don’t forget to do weekly brushing.