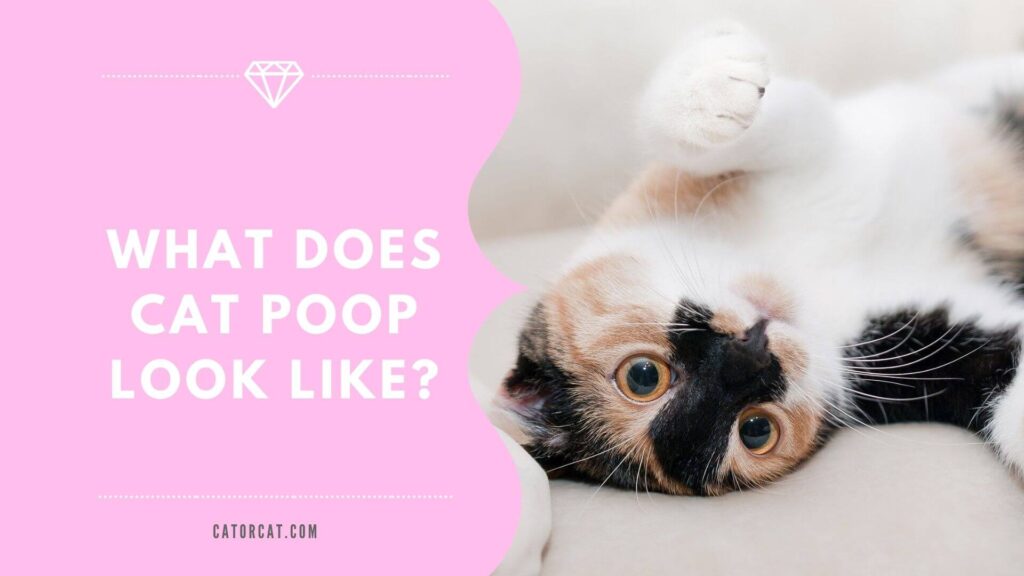 The question has been puzzling humanity for ages. It is one of the biggest mysteries of our time — what does cat poop look like? Of course, those who own a cat probably know the answer, but for everyone else, this is something that needs to be addressed.

Healthy poop has a deep brown color. It’s malleable, and it should be neither too soft nor too hard — the golden middle of poop. As for the size and shape, it is usually similar to a Tootsie Roll.

So if your cat has a similar poop, this means they’re healthy and there is nothing to worry about. A healthy kitty is a happy kitty.

Do Cats Always Bury Their Poop?

Not necessarily. While we all know that cats bury their poop, this isn’t always the case. Cats in the wild will also bury poop, but only if they want to remain unknown in the area. As you can probably guess already, not all cat poop smells the same, and it is one way to mark territory in the wild.

This means that dominant cats will leave their poop out in the open for everyone to see (or smell). Smaller cats that don’t plan on challenging the dominant one will show it by burying their excrement. So if your cat suddenly stops burying its poop, this isn’t worrying. They just want to send a message (probably to a neighboring cat).

What Color Is Cat Poop?

As we have mentioned before, healthy poop is brown. It shouldn’t be too dark nor too light. Just the right shade of brown means that the kitty is healthy. But sometimes, the color of poop will change, and it might be a sign of a deeper problem.

If a kitty has green poop, it could be a sign of bacterial infection or liver disease. At the same time, it could also be a sign that the cat ate grass. Black poop can point to bleeding in the upper gastrointestinal tract, while red means bleeding in the lower GI tract.

Keep in mind that diets high in fiber might also cause cat poop to change color, and it’s usually light brown. If there is a change in color, don’t assume the worst. There is a chance that everything is ok, and you should take your kitty to the vet to ensure that they’re healthy.

Cats are skilled at hiding the pain, and the Basepaws Cat DNA Test will help you get to know your cat from the tail to the teeth. 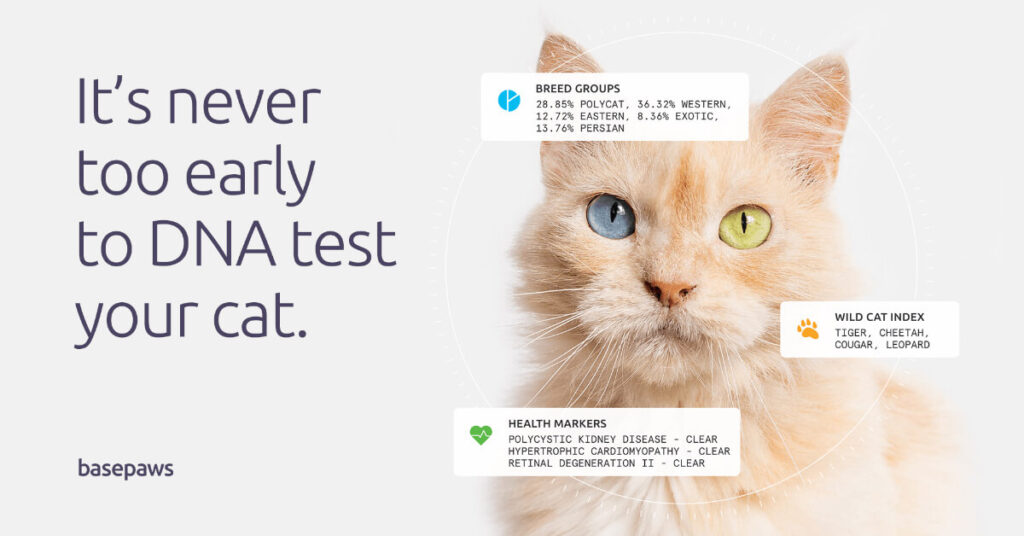 Do Cats Mark With Poop?

Sometimes. As we’ve said before, cats often use their poop to show dominance and mark territory. At the same time, a cat might poop outside the box for several other reasons. If the owner has been absent for a while, they shouldn’t be surprised if they find poop on their bed.

A kitty will go to where the scent is the strongest, and pooping there is a way to show appreciation. So if your cat poops in your bed, you should be happy. It is a sign that they miss you.

Cats will also poop outside the kitty litter box when trying to “cleanse” the house visitors’ smells, but you should keep in mind that cats are still cats. This means that there might not be a hidden reason for the poop locations, and the cat did it just because they wanted to.

Signs That Should Worry You

Reading a cat’s litter box is quite simple. A healthy stool is dark brown, smooth, or slightly lumpy, and it’s consistent. If you notice any irregularities, it might be a sign you should call your vet. Needless to say, changes in the cat’s diet will often lead to changes in the poop.

Don’t panic if you notice slight differences, but it’s always safer to talk to a professional. You should keep in mind that both shape and color are important. Soft blobs are a sign of a lack of fiber; hard small balls point out that a cat is constipated, and we have already mentioned green, reddish, and black.

So keep an eye on your cat’s stool since it might point out a worrying health issue.