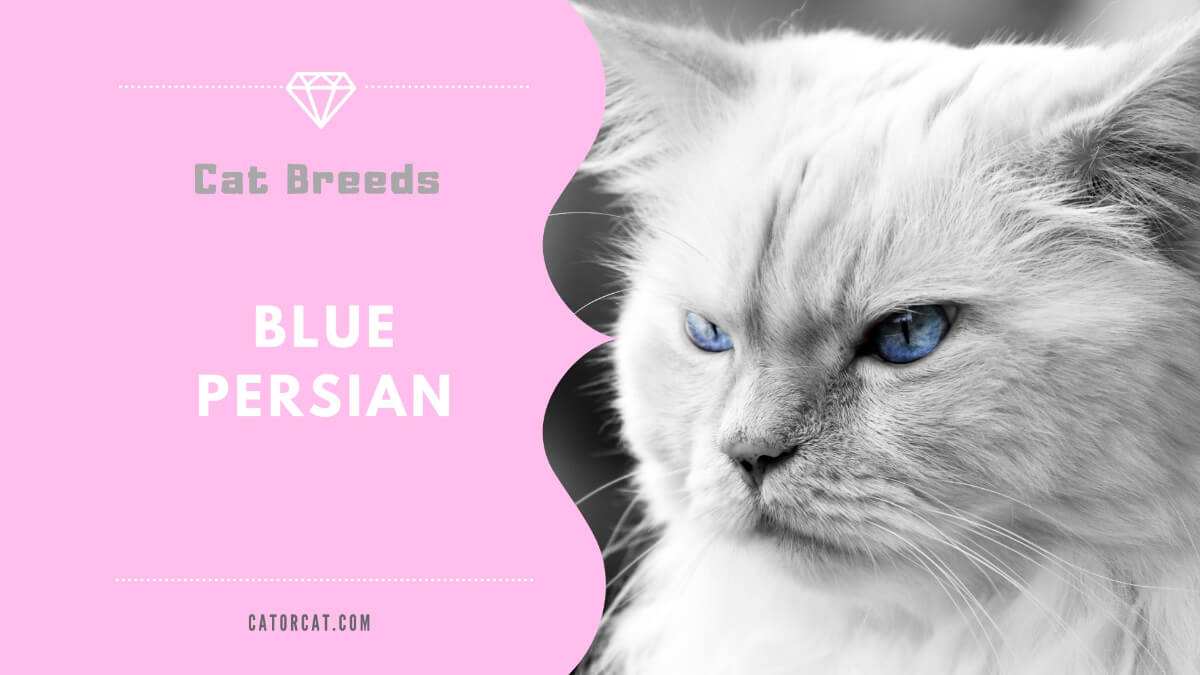 The Blue Persian cat breed has a long history and it is believed to be one of the oldest breeds of cats. As the name tells, these cats originated from Persia (Iran), but some crossbreeding that took place in the 19th century among these cats puts this breed in doubt about their origin.

Along with the spices, jewels, and silk, the European explorers took these blue Persian kittens to the west. These blue long hairs were regarded as the feline status of elite and stood as a symbol of luxury.

These Blue Persians have a flat and babied face(flat-faced) and facial expression with big eyes and unusual short nose. They have a thick neck and short legs and big paws. The Blue Persian is well known for its long and silky fur on their bodies, so these cats are generally called as blue longhairs.

This Blue Persian cat has a very thick and long coat.

These longhair cats possess quite a few noticeable colors and patterns. The general color classification of these Persian tabbies is pointed golden, tortoiseshell, blue and tabby. Chinchilla cats come under the tipped category. The Himalayan and Colorpoint Persian called are two categories that fall under point breed which are well known in the US and Europe respectively.

These Persian cats are short, they have a broad body. Their massive neck and short legs made them distinctive of all cat breeds. These cats generally vary from medium to large sizes.

Although there are many factors that influence life span Persian kitten, the average life span of these beautiful hairy cats is around 15 to 20 years.

These Persian tabbies with their long and silky hair are generally a bit stout. They have short legs and a thick neck, large shoulders & broad chest. It has a short tail in proportion to its color pattern.

Persian cats surely are the world’s most famous cats and their breed need not be introduced to many pet lovers around the globe. These Persian Blue tabbies believed to be found in Iran as old as the 16th century.

However, some reports deny that these cats belong to Iran; they have their own scripts to discuss with. This is why there is still some confusion over the origin of these longhairs. But the first super hit of this breed took place in England when the Persian cat was brought to an English country by some European explorers in 1871.

The Persian tabbies are well known for their innocent babied face and peculiar expressions. They have a short body, thick neck, and very short legs. The long hair on their bodies made these Blue Persian kittens popular.

These Persian kittens are very sweet in nature. They are not generally noisy but are very playful. They enjoy the company of a master. They are very affectionate and they are well known for their gentle nature.

They require daily grooming. Few minutes of combing is needed to ensure tangle-free hair. Eyes should be cleaned every day. Some types of Persian cats do have runny eyes that require special care every day. These Blue Persian kittens need a regular bath to ensure that their skin stays healthy. 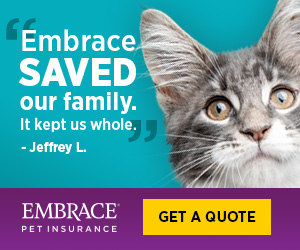