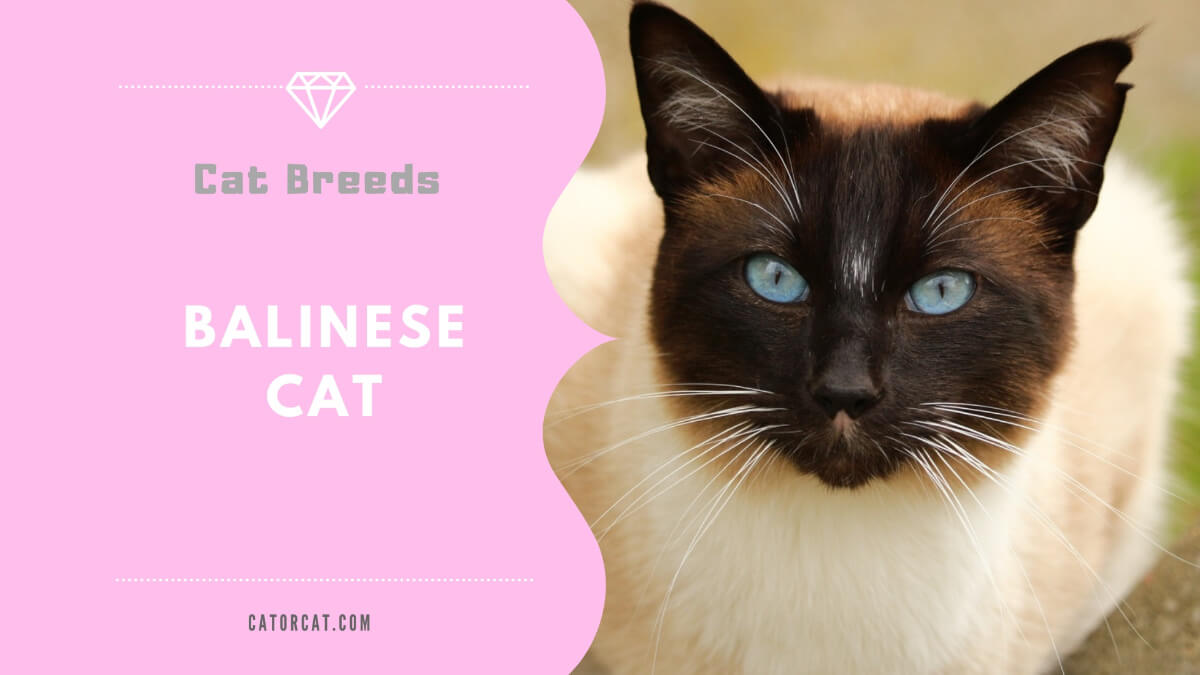 Believed to have been originated from the traditional Siamese cats, traditional Balinese are considered to be “longhaired Siamese” versions and have appeared on the scene in the 1920s.

One word the define Balinese breed is “long” as they are characterized by long bodies, long hairs, longer limbs and yes very long tails. They are light in weight even though Balinese kittens are muscular. These cats have a sleek and slim silhouette.

Traditional Balinese cats have a glossy long-haired coat. Unlike its furry counterparts, the long hairs cling closely to the body and there is just one furry layer. Contemporary Balinese cats have short coats giving it an appearance of Siamese show cats except for their graceful silk tails.

Balinese breed is found in all the traditional Siamese colors like blue, lilac, chocolate and seal as well as uncommon shades of cream and red.

Balinese cats are known for their long limbs and long bodies and are considered to be one of the most robust cat species.

Like other domestic cats, the Balinese breed has an average life span of about 15 to 20 years.

The beautiful sapphire eyes give this lovely creature a regal bearing. Balinese kittens are known for their gregarious nature and soft voice. 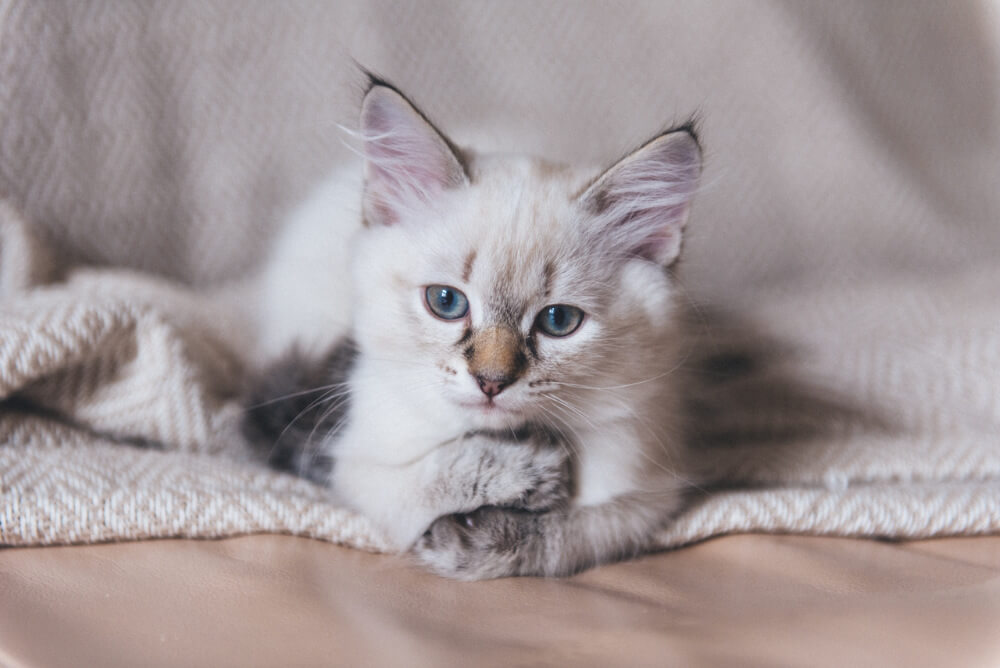 Traditional Balinese cats have believed to have their ancestors in the Traditional Siamese that first appeared in the 1880s. Some belief these cats to be a part of the purebred litters of Siamese cats while others feel that the Balinese breed was developed by crossbreeding of Siamese with Turkish Angora. The modern-day Balinese cats were first bred by Marion Dorsey in California in 1955.

Balinese breed is characterized by lovely long satiny, sleek ermine coats. These oriental cats don’t have a very thick fur like the Himalayan breeds. Their shining sapphire eyes give Balinese kittens a royal appearance. Similar in appearances like Siamese cats they could be differentiated by their slender look and longer coats.

Balinese kittens are human’s best friend and like to seek their attention. Balinese breed has a soft voice and you can sometimes find them chatting to themselves. These cats are known for their intelligence and instant change of mood from elegant to goofy.

You can purchase a kitten which is about twelve weeks old when they have gained enough physical stability needed for transport.