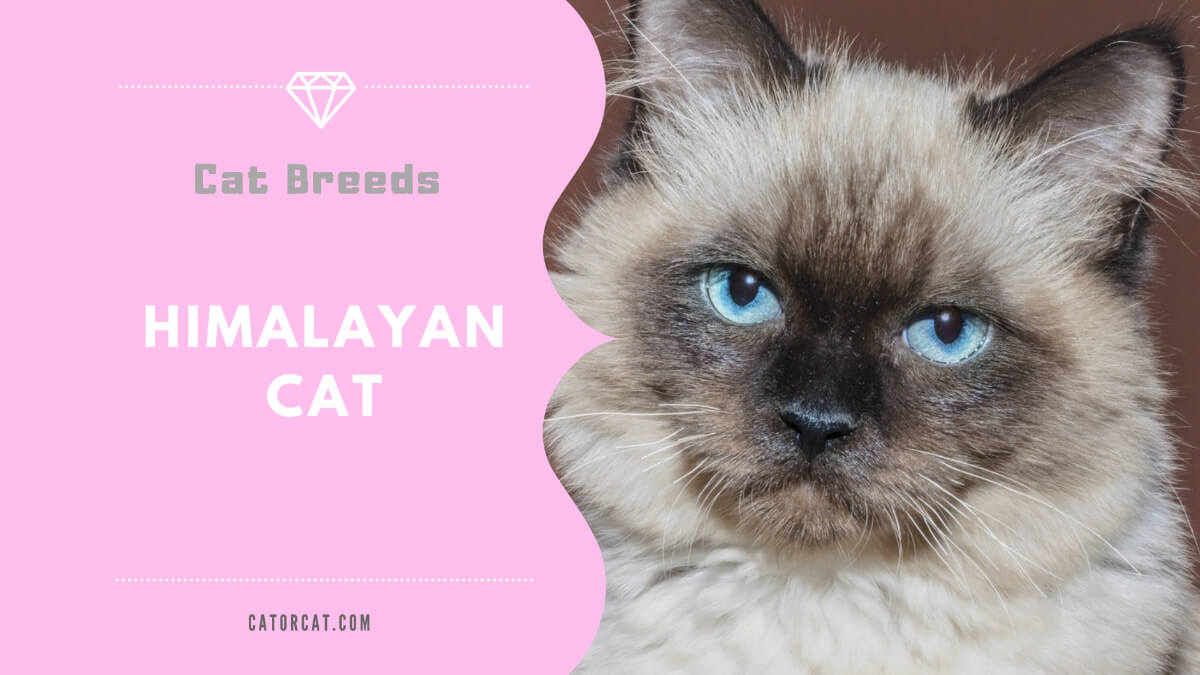 The Himalayan cat is renowned and discreet. They were bred experimentally in the US and England; way back in the early 1920’s. This transpired when Persian and Siamese were bred together.

However, they gained actual recognition in the year 1957 in the USA. The name is so because their fur resembles the Rabbits of the Himalayan mountain range and their coloring pattern is also the same.

At the onset; these small felines resembled the Siamese more; however, they are now more like the Persian variety. However, that may be the Himalayan kittens are really cuddlesome.

The nose of this breed of the small feline is flat and so is the face. They are short; with apparently short legs. The texture of the fur is silky and free-flowing. Obesity is not a problem with these cats and they tend to be muscular. This hair type gives them a look of obesity though. There is a tinge of blue colorpoint in them.

The coat of a Himalayan is clearer than its contemporaries.

The Himalayans come in an array of hues; light beige, seal lynx and chocolate lynx being the most prominent of them. Though, flame red, blue cream, lilac, and chocolate tortie are also common. The white or fawn colors are also a favorite amongst pet owners. Colorpoint kittens; look very cute.

On an average they weigh round about 13 pounds and processes round bodies.

Though, at times they are mistaken for a color variant of the Persians. If a Himalayan is a thoroughbred; then it would have blue eyes and the coloring must be at the extremities and the facial areas of the body. To be considered a purebred a Himalayan’s bloodstream should be pure from both the parents. This is proof of the authenticity of a colorpoint cat. 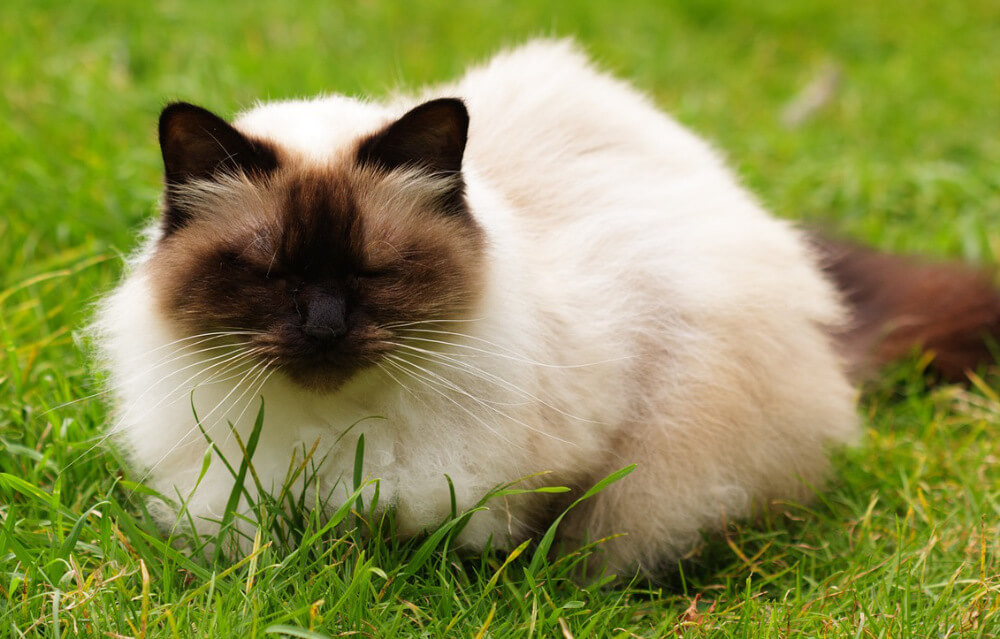 They were bred in an experimental manner in the US and Great Britain in the early 1920’s; nonetheless, they were authenticated in the year 1957.

However, they got this recognition only in the United States of America. Their head and body structure is like the Persians; though, initially, they looked more like the Siamese. The coloring of their fur is still like the Goats and Rabbits of the Himalayas. They are considered to a purebred breed of small felines.

Amongst all the existing Persians; the Himalayan is the most popular. The reason for this quite apparent; their eyes are watery blue and their body is cuddly. One can easily say that their eyes are hypnotic. There are vivid color points on their bodies also.

Apart from their remarkable outlook; the Himalayan variety of small felines are very playful and sagacious. In fact, owners of Himalayans have been known to remark; amongst all Persian cats, the Himalayan is the best.

This breed grows up to be a medium-sized feline.

Since this cat breed is dainty; it certainly requires special care. Their fur is such that it needs daily grooming; to keep it free from getting tangled and keeping them tick free.

If you leave the grooming part to feline itself; then it would end up eating all the hair in the process of self-grooming and this could prove fatal medically.

If things happen to be this way; then you would need to use the vacuum cleaner more often to remove all the falling hair from the cushions and mattresses.